Tommy Flowers (Thomas Harold Flowers) was born in 1905 in London's east end, on the 22nd of December. His father was a bricklayer. After highschool he went on a four year apprenticeship in Mechanical Engineering at the Woolwich Royal Arsena . He also took night classes at the London University  for a degree in Engineering. In 1930 he began working on experimental electronic solutions for long-distance telephone systems. This is when his experiments with the electronic systems began. These experiments are what later became the beginning of advanced long-distance telephone systems (which turned into modern direct dialing) as well as Colossus (first electronic, digital,programmable computer ). The Colossus was a very powerful machine and read 5000 characters a minute, which was very impressive back then.

In 1926 he graduated from London University , where he then joined GPO (the telecommnications branch of the General Post Office). In 1939 Tommy was sure that it was possible to have an all-electronic system, although there were still slight problems with reliability. After World War II Tommy was given 1000 pounds for his impressive work and contributions to the world of technology by developing the Colossus.

Tommy was essentially the man who opened this window of progammable computers with such reliability. Unfortunately he wasnt given proper recognition until after he came out with all of the information, that had been kept secret during the war about the Colussus, and by this time, it was too late for Tommy to really benefit from it. On October 28th, 1998, at age 92 Tommy died of heart failure at his home in London. We still recognize his talent today and greatly benefit from his discoveries in the world of computers. To this day, more recent geniuses of technology such as Bill Gates and Mark Zuckerberg have benefitted from his discoveries. 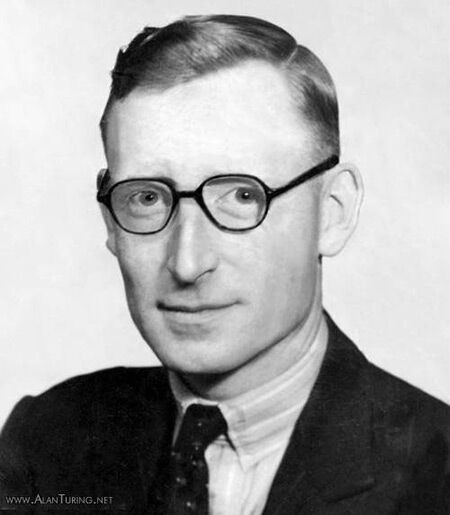 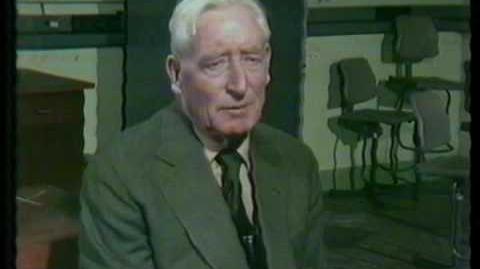